I was waiting for him. I wrote letters at night. 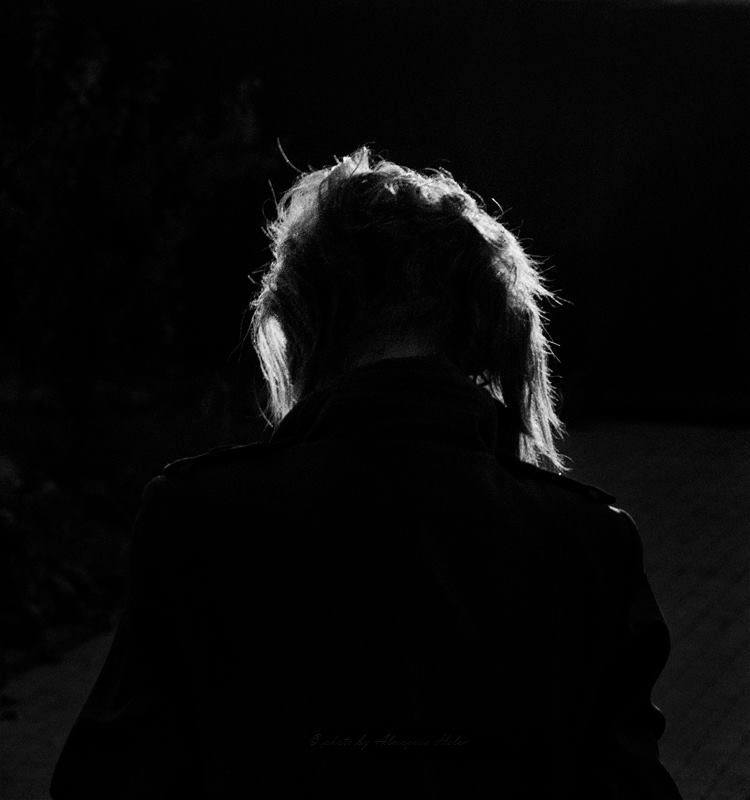 I was waiting for him. I wrote letters at night.
Did he need it? – Probably not very much.
He was far, far away, but with her – on “you.”
And he always said – I am near. I am not indifferent…
Wrote daily. I wanted him to know.
In order not to forget that – native… That’s why it’s so stressful.
And he did not forget, he remembered everything well…
He needed it…-Probably not very much
And from the warm palms, birds flew into the sky.
Sunny… Redundant. There were too many of them
Those that are for two… She let go. Tore off roofs.
She was burning… But how could she not be burning…
Something was happening between the left ribs
That’s why it came out – I’m waiting for YOU!
He was far away. But the distance is in the heart
-I will not come. You can’t… Don’t be angry!
…The other took it. Didn’t leave a single bird
Even those that belong to one
And he wrote – Well, why are you such a loser…
But don’t worry… Everything will pass like a cold
Everything will be fine. Get well soon
I’m always there…I’m not indifferent… 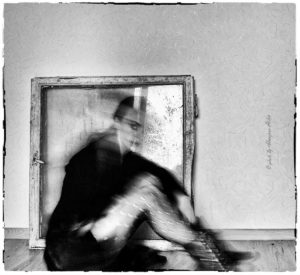 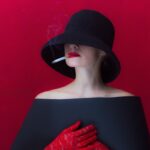 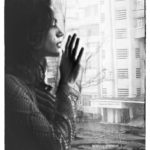 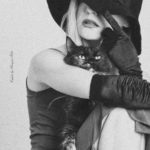 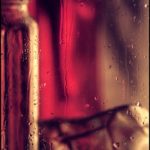